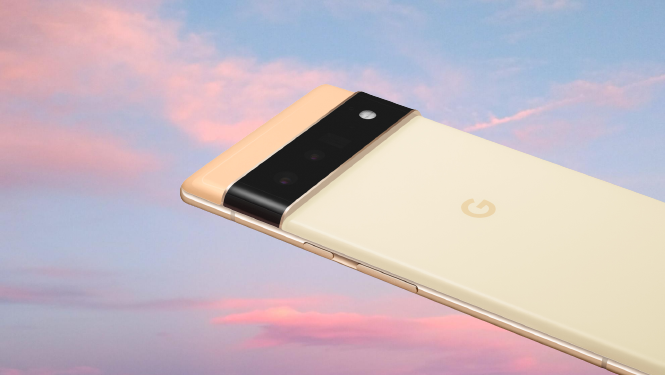 In addition to the official teaser for the Google Pixel 6, one of the remaining mysteries may have been addressed by Google in an unintentional manner.

An eagle-eyed Twitter user, Cstark27, discovered a reference to the forthcoming Pixel 6 series of smartphones inside the lines of code that make up the newest update to the Google Pixel Camera app (via 9to5Google). Even more interesting, this reference comes adjacent to the word “gn1 wide,” which indicates that the primary camera on these phones may be equipped with a 50 MP photo sensor manufactured by Samsung.

We may deduce this since GN1 is the name of a camera sensor that was introduced by Samsung in February and has since gained widespread usage. A 50-megapixel sensor, the ISOCELL GN1 (to give it its full name), is coupled with Samsung’s dual-pixel autofocus system, which should allow for quick and accurate focusing.

This 4-in-1 “pixel-binning” capability allows the Pixel 6’s alleged camera to combine the data from groups of four pixels to create a single “super-pixel,” according to the rumor mill. This implies that if this camera is included in the Pixel 6, Google may choose to default to lower-quality pictures with 12.5MP resolution instead of higher-resolution images that capture more light in a scene, which is especially useful in low-light situations.

According to Google’s past release schedules, we may anticipate the Pixel 6 to be available in late September or early October this year. Google has previously informed us about the new Tensor chipset that will be used to power the Pixel 6 series, but we have yet to discover anything specific about it apart from the fact that it will be focused on artificial intelligence capabilities.

Other features of the Pixel 6 series that we’re looking forward to including the redesigned back camera bar design and color choices, Google’s first under-display fingerprint reader, and the much improved 6.7-inch 120Hz QHD display on the Pixel 6 Pro variant.